Day 5: Gardiner to Billings, MT (The Rimrocks and Battlefields) 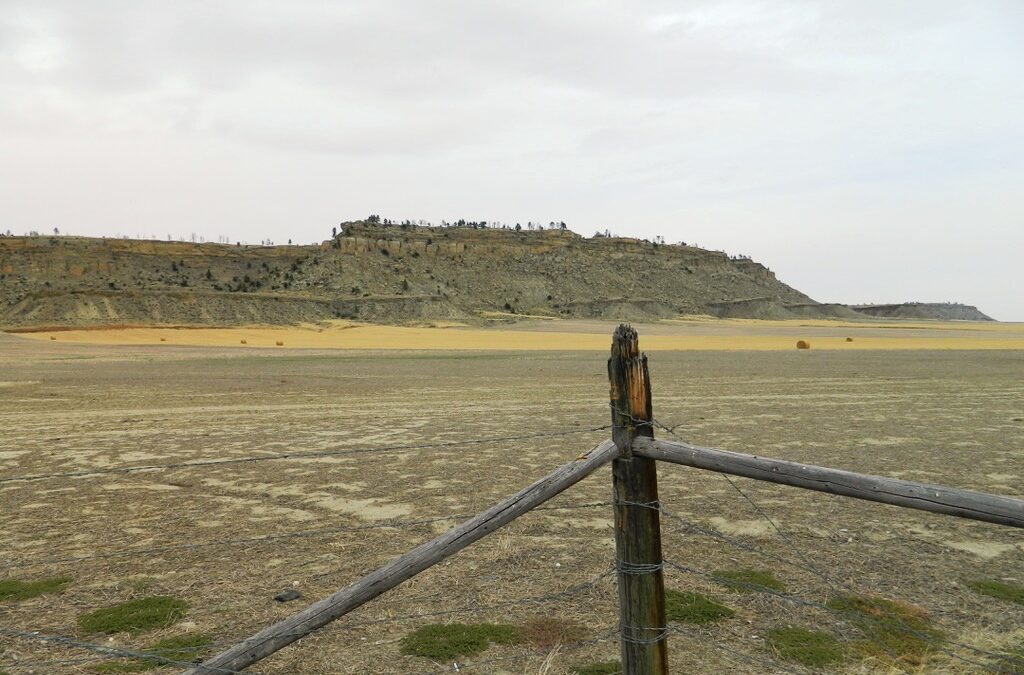 We followed the Yellowstone River all the way to Billings, MT and appreciated the mountain views to the south and plains to the north.  We made a last minute decision to take a side trip to Bozeman because we had the time and the highway speed was 80 mph, so as Gene said, “It will only take a minute to get there!”  The drive into Bozeman was beautiful (and fast!).  We did a little looking around and shopping for grandkids (and chocolate because I was having withdrawal symptoms!) and had lunch.  Lunch was at another Brew Pub and once again, Google maps directed us to a vacant lot. A quick call to the restaurant directs us to their “new” location in historic downtown. We hadn’t had much luck with Brew Pubs on this trip, and yet I kept trying.  This place served unusual burritos.  I ordered the Jambalaya burrito and Gene got the BBQ Pork burrito.  It was interesting, if not a bit weird, but everything was good.  I’m still not convinced that you can put anything into a flour tortilla, wrap it up and call it a burrito. The beer altar was pretty cute, and Gene got a great photo of a fire extinguisher.  Don’t judge, it was funny and photo worthy.

I drove from Bozeman to Billings because Gene has done the majority of the driving and, well, you can go 80 mph legally and I thought it might be fun.  I did not drive 80 mph on those curvy roads!  Seeing Gene’s white knuckles when I set the cruise control was the first sign of possibly  that I should consider restraint.  It didn’t take long to get to Billings, LOL.  Along the way, Gene asked if I would mind stopping at a historic battlefield.  Of course I wouldn’t mind.  I booked this poor man into a Dude Ranch and he humored me, so I can do a battle field or two.  (And besides, I am still a little worried about the bungalow I rented in South Dakota and haven’t mentioned yet.)

We turn off the interstate and I plug the battlefield into my phone – nothing.  “Where did you learn about this site again?” I ask.  Gene responds that he found it on the National Park’s Site, and we have a National Parks pass that we are putting to good use.  We drive and drive leaving civilization behind while I desperately try to get a cell phone signal and directions. Mostly, I’m just waving the phone in the air and sighing. We finally find this tiny little turn off, and sure enough another car has magically found this battleground and pulls in just ahead of us.  I can’t see signs of civilization for miles.  How did someone else find this place?  So the other car and us social distance from each other (which isn’t difficult), and we get out to explore the battle ground.  The signage is good and we learned a lot about the Canyon Creek Battlefield, took some photos, and prepared to leave when ANOTHER car pulled up.  This is a hotbed of activity!  I can’t believe two other people found this place or even knew about it.  I look at Gene in amazement.  He is good!

We checked into our hotel before leaving for the day using the app which told us it would let us know when our room was ready and send us a digital key.  We got to Billings early and my hotel app kept locking up and saying we didn’t have Wi-Fi.  No kidding!  We haven’t had cell service except for small spurts for days.  And Wi-Fi????  I’m starting to think Wi-Fi doesn’t stand for what I thought it did.

So with time on our hands, we decided to drive up to the rimrocks and check out the views. The rimrocks are a geological formation of sandstone that create a high bluff overlooking Billings.  The views are suppose to be amazing.  The address on Trip Advisor was “Rimrock road.”  So I pointed to the rim rocks and told Gene, go that way.  Once we abandoned my worthless phone and I just pointed in the right direction, we figured it out.  The views were amazing, but the parking was like a kamikaze parking area.  You had to turn off a highway traveling 65 mph onto a potholed, poorly maintained parking lot with a 300 foot drop if you don’t make the stop.  Words were flying that’s for sure, and there was a cloud of dust when we stopped.  But the views were beautiful!  Getting back on the highway (which runs to the airport) was an experience I left to Gene.

We reached the hotel at normal check in time and I swear to you the desk clerk asked me if I was familiar with contactless check in using their app.  Seriously?  This guy lives here and should know Wi-Fi is iffy!  He asked what cell phone provider I had and I was glad I had a facemask on disguising the words I was mouthing.  I’m not having this discussion, just check me in.  He says the fresh baked cookies aren’t quite ready (of course they aren’t), but to come back later.  How do I do that contactless? Hmmm????

The room was fine (yes it had a walk in shower AND a bed!) and we walked to a nearby restaurant for dinner and returned to the hotel to plot our next adventure. 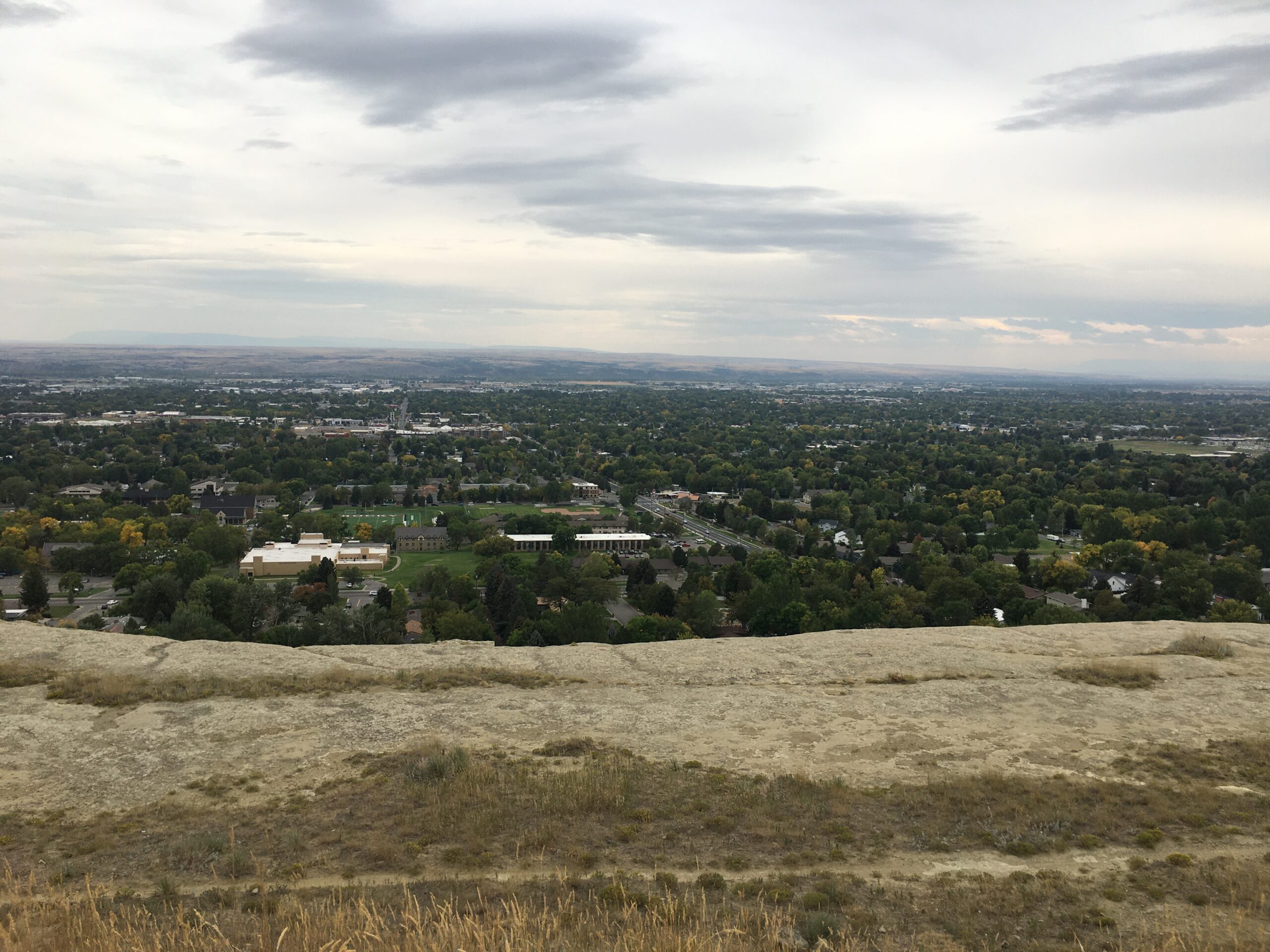 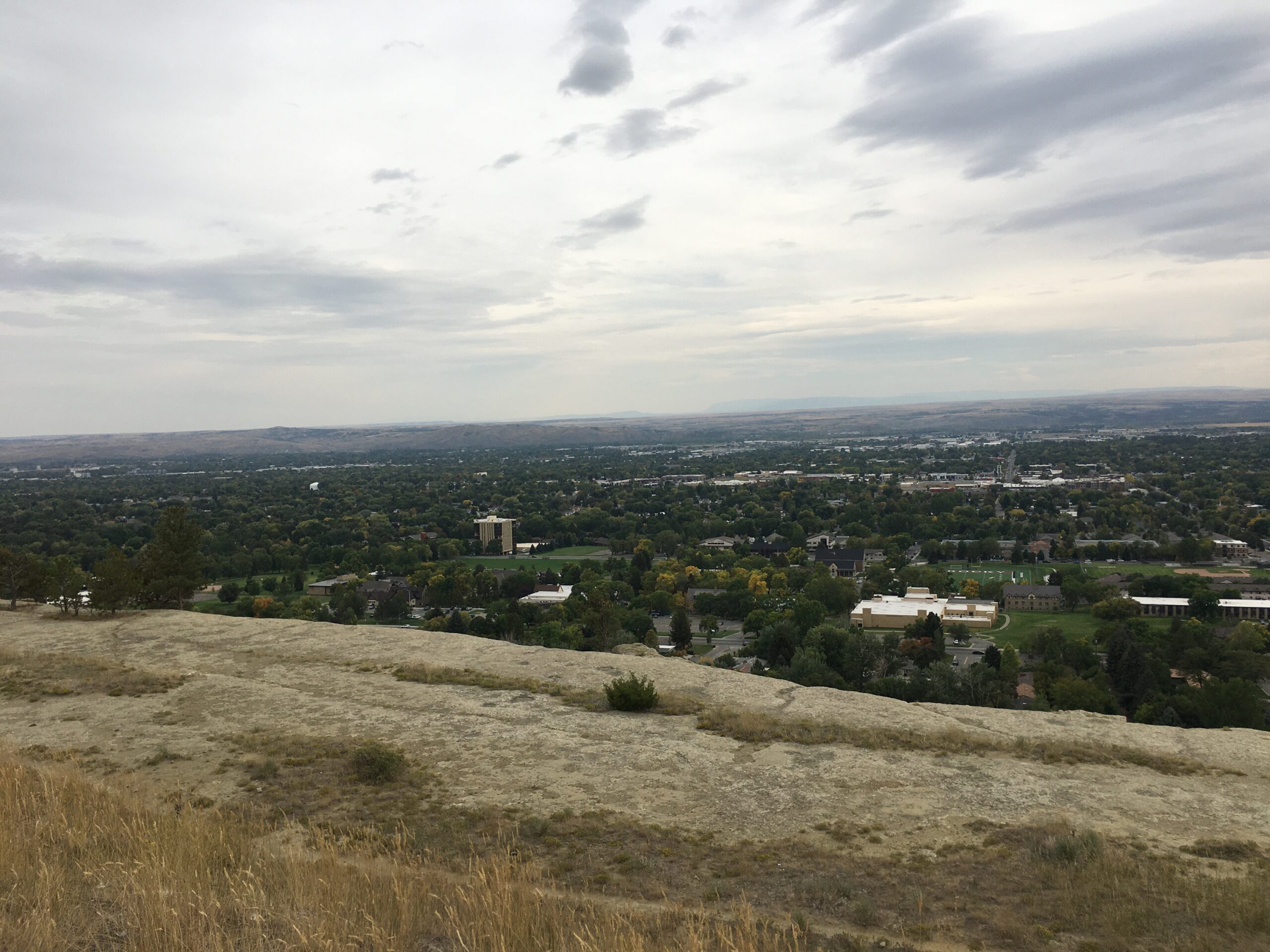 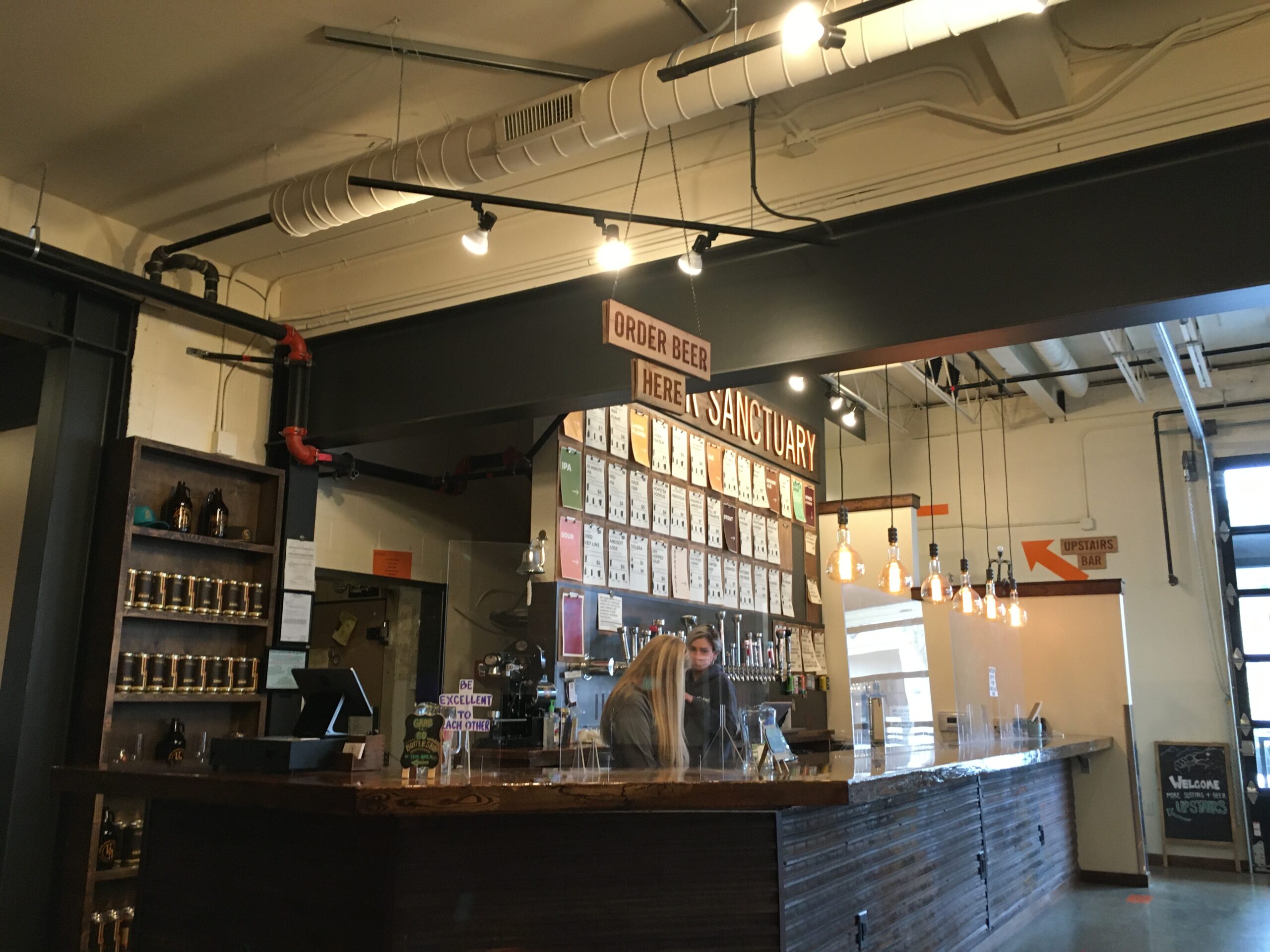 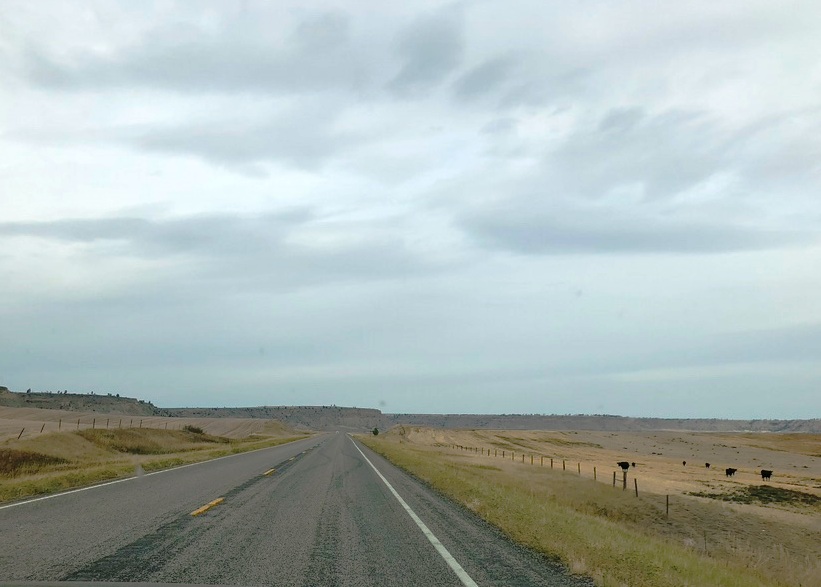 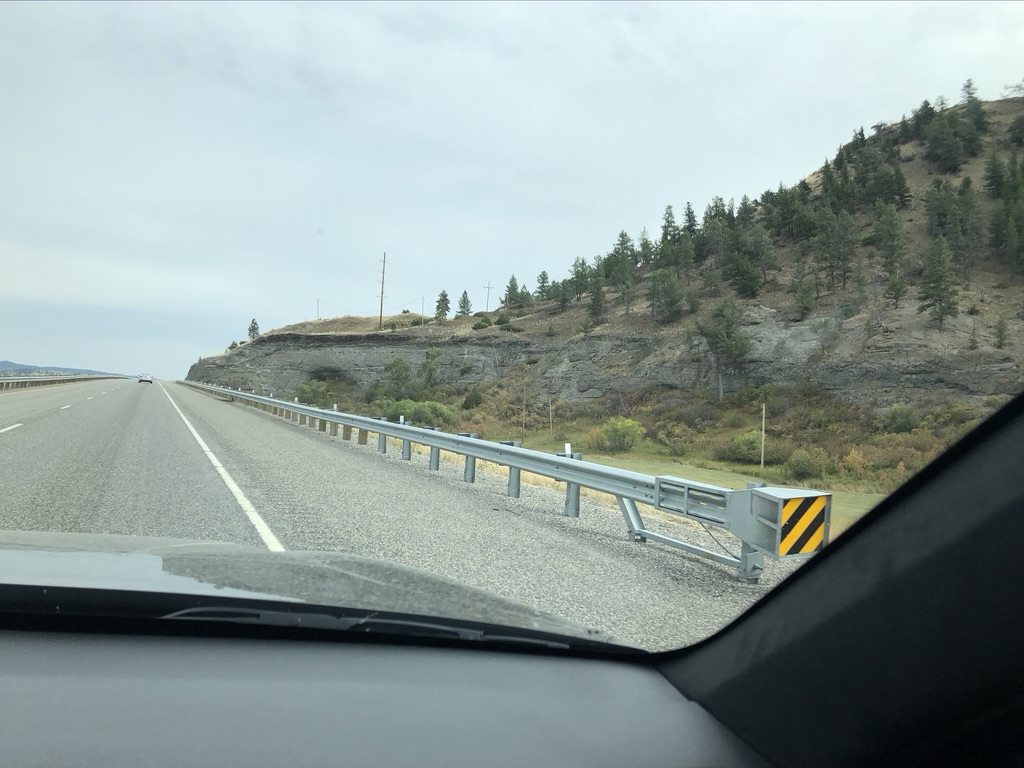 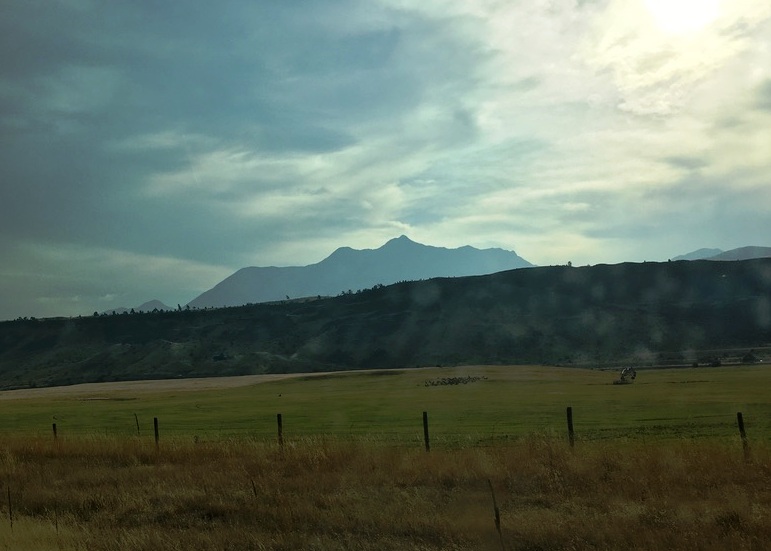 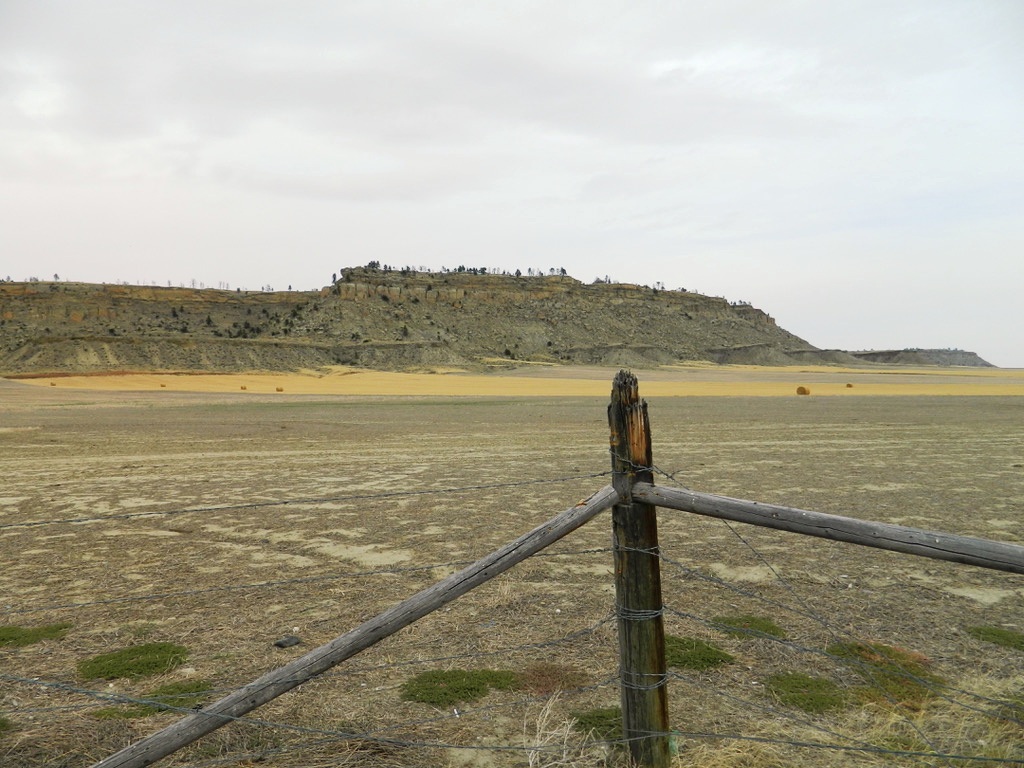 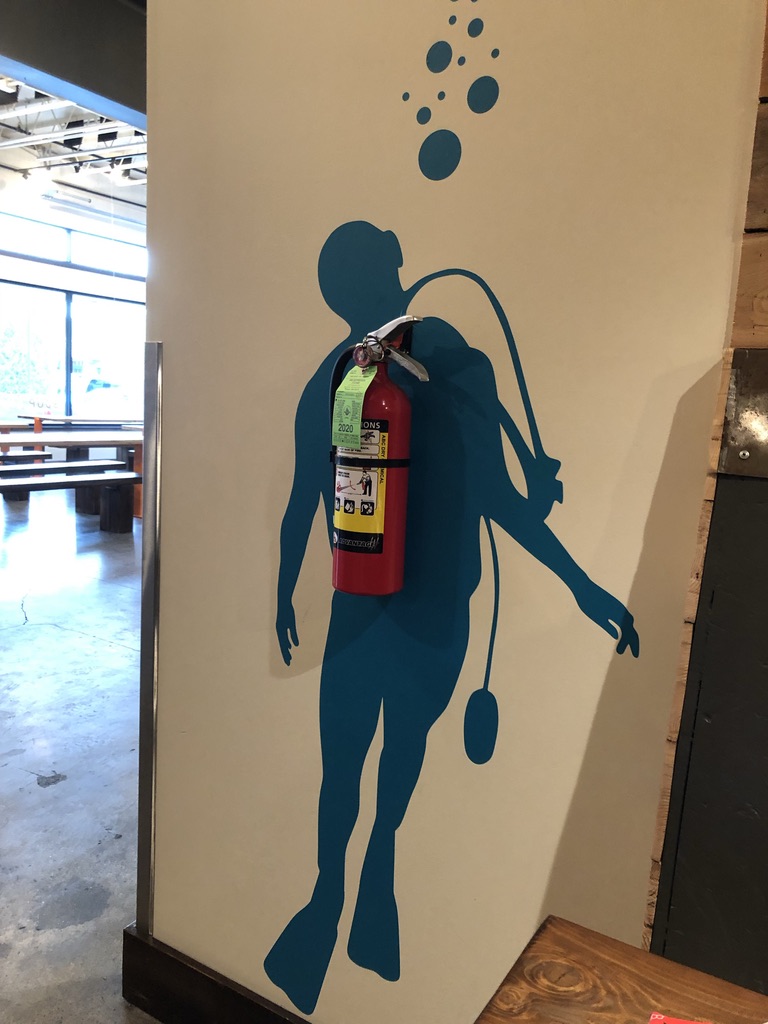