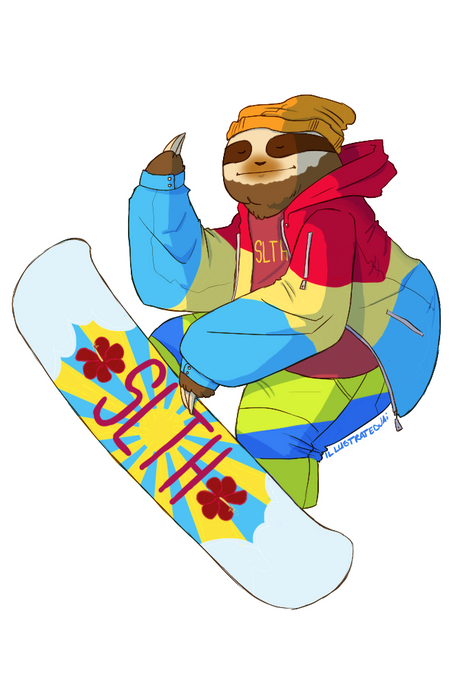 The 2022 Winter Olympics have just concluded, and we found ourselves hooked to the television watching Curling Teams compete.  I don’t know why this sport is so fascinating, but each day I would check the TV schedule to see when curling would be televised.  Yesterday was a double header with men’s and women’s competitions back-to-back.  Gene’s comment was, “And yet another day in which we get nothing accomplished.”

If you have never watched curling, I can tell you that it is like watching sloth Olympics.  The 38-minute competition (why 38, why not 40??) takes up about three hours of edge of your seat viewing as the curling stone travels at negative 2 miles per hour down the ice.  Contestants slide the 42-pound stones down a 100-plus foot sheet of ice, while their teammates vigorously “sweep” the ice in front of the stones to manipulate the direction and how far they travel.

The “throw” involves a player doing a deep knee lunge while balancing on either their knee or sweeper and sliding the stone (with just the right amount of force and “curl”) towards a target only they can identify.  Thankfully no one split their pants or mooned the audience during the competition.  I watched just to make sure.

The sweepers are armed with what appears to be leftover sponge mops from the seventies.  (We all had one.  We just didn’t know they were multipurpose and that we could have held onto them and sold them at a ridiculous price to future curlers.)   They work up quite the sweat as they vigorously scrub the ice while managing not to fall or trip over opponent’s stones that are scattered across the field.

Announcers claim that curling is like chess on ice.  I think it more closely resembles billiards on ice.  The strategy discussions were fun to listen in on (all contestants had mics) and we found ourselves shouting out possible shots, rarely choosing what the professionals decided on.

And this is probably the most polite competition I have ever witnessed.  No pushing.  No tackling.  No bad sportsmanship.  Both teams have to agree on when a point is earned.  There is a lot of yelling, but it is nice yelling.  “Sweep harder Matty!”  “Whoa!”  “More, more, more!”  Gene and I would be leaning forward, holding our breath as a stone coasted ever so slowly to the center “button” – or not. The match officials even spend the whole game sitting in a chair watching from the ends of the ice on the off chance that the teams can’t agree on a point.  They look bored.

One of the more fascinating facts that I heard was that US Curling training is based out of a Minneapolis suburb . . . and I happen to be building a house in a Minneapolis suburb.  Coincidence?  I don’t think so.  I plan to put on my sloth jammies and try out for a team next winter!  I may have a bit of difficulty with the deep knee lunges.  I can lunge just fine.  I’ve had practice lunging for grandkids.  It’s the standing back up I have trouble with.  Add standing up on ice . . . there are bound to be problems.  Stay tuned.  If I make a team I will invite you to watch as I yell really polite things at my teammates.  (Something like, “Help, I can’t get up!)