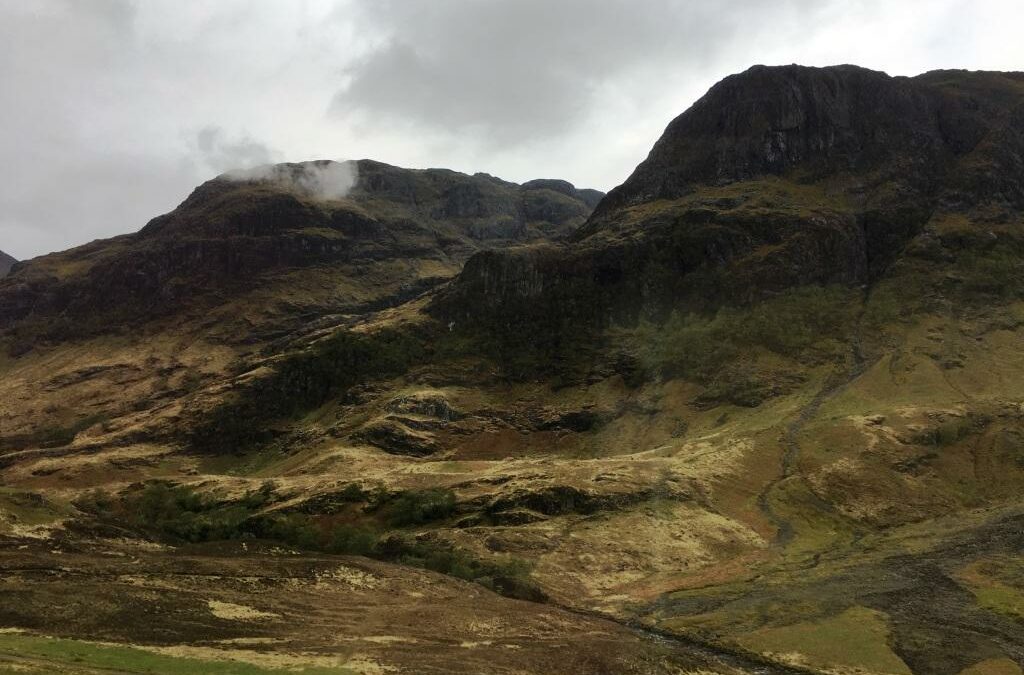 Our last travel day in Scotland was a short trip from Ballachulish to Glasgow.  We had one stop along the way for a boat ride on Loch Lomond (the largest loch of the British Mainland). While the weather was quite chilly, the lake views were spectacular and quite peaceful.  We were able to catch a quick photo of a Fairy Tree (A Fairy tree is found standing by itself in a center of a field or on the side of the road ) and some beautiful landscapes on our final drive to Glasgow.  The roads have more traffic as we near Glasgow.

Once in Glasgow, we had a brief stop near St. Mungo’s Cathedral (magnificent) and the Glasgow Necropolis. Gene and I explore the Cathedral and briefly walk around the Necropolis.  You could spend an entire day exploring this beautiful cemetery.

After this short stop the coach let us off at George Square which was clearly a hub for much activity. It was one city block square with multiple statues, benches and people of all sorts. We were on our own for a couple of hours with directions from Robbie as to the best street nearby for shopping. We already had enough things to take home, but managed a little browsing anyway. Since dinner would be early this night (5:30 instead of 6:30), Gene and I figured that we would just have a snack instead of lunch. We thought that TGI Fridays would fit the bill since we were already familiar with the menu. Unfortunately, it took forty-five minutes for them to make our potato skins and wings, but the manager felt bad enough about it that he took them off the bill. All we had to pay for was the drinks, so we called it even.

Before this trip I don’t think either of us looked forward to being put up in a Holiday Inn Express, but after a week like this one we were thrilled. It even had an elevator! Our flight requires us to take an early shuttle to the airport, so we call it an early night and try to work our way through the last of the scotch whiskey! 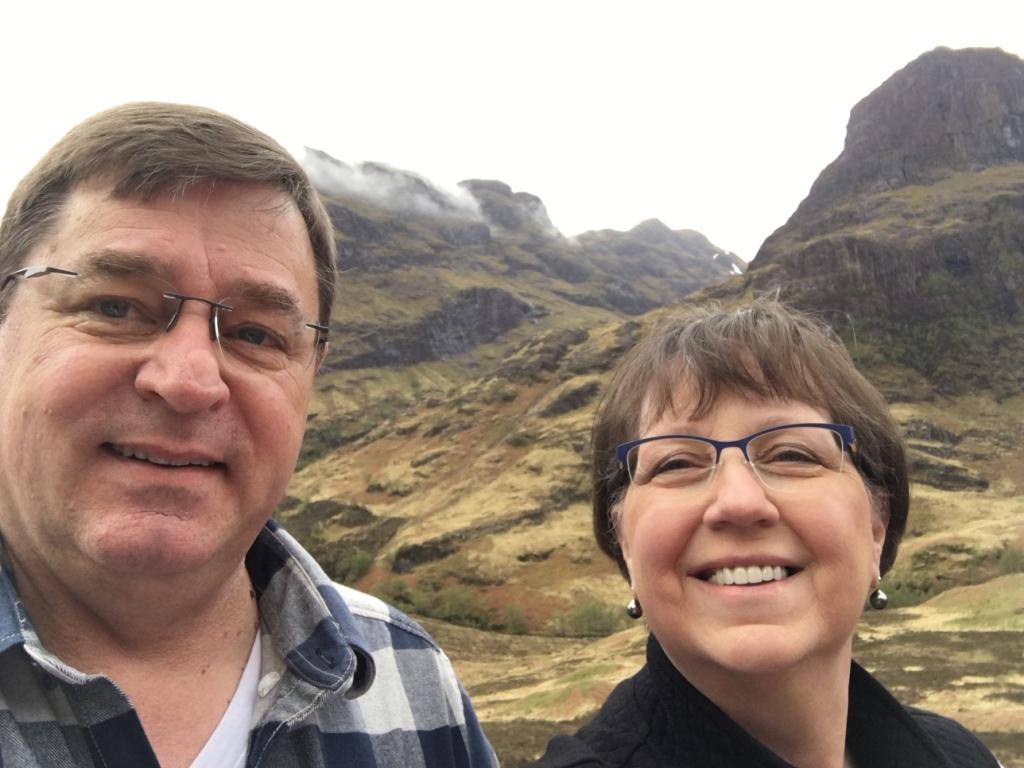 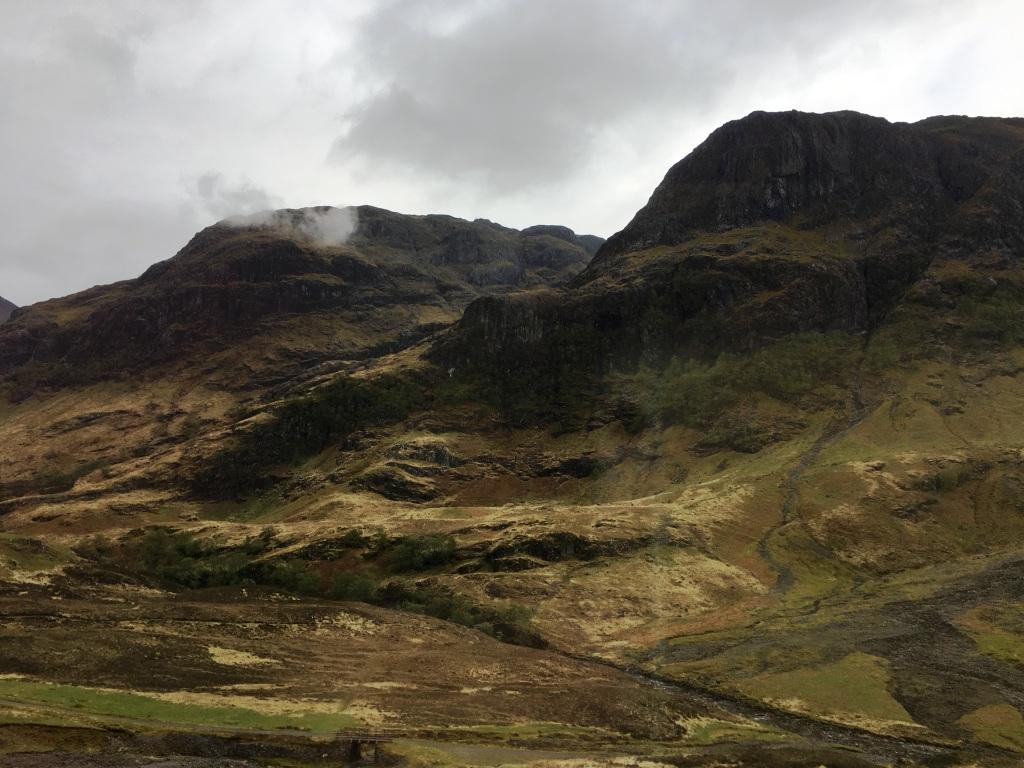 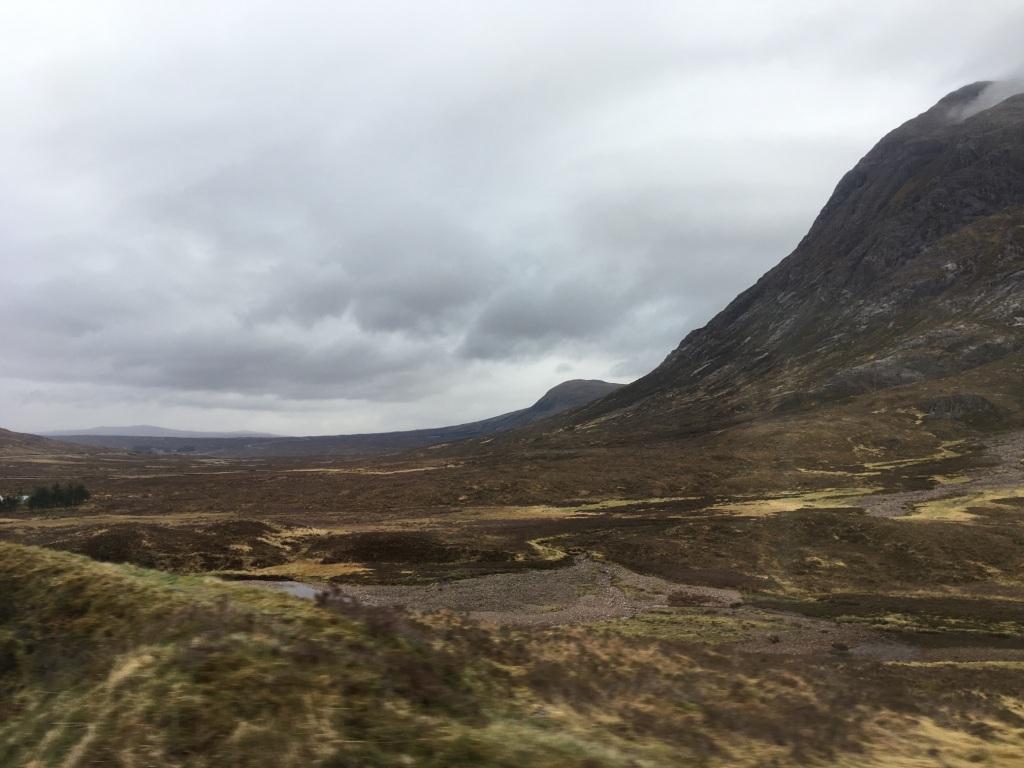 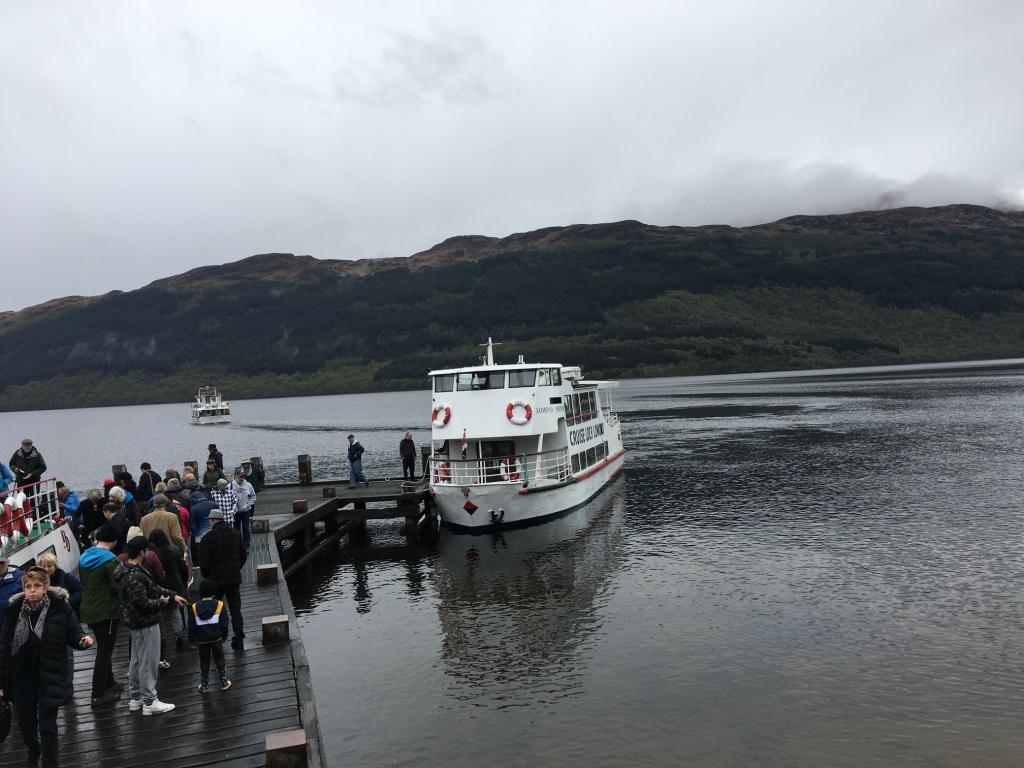 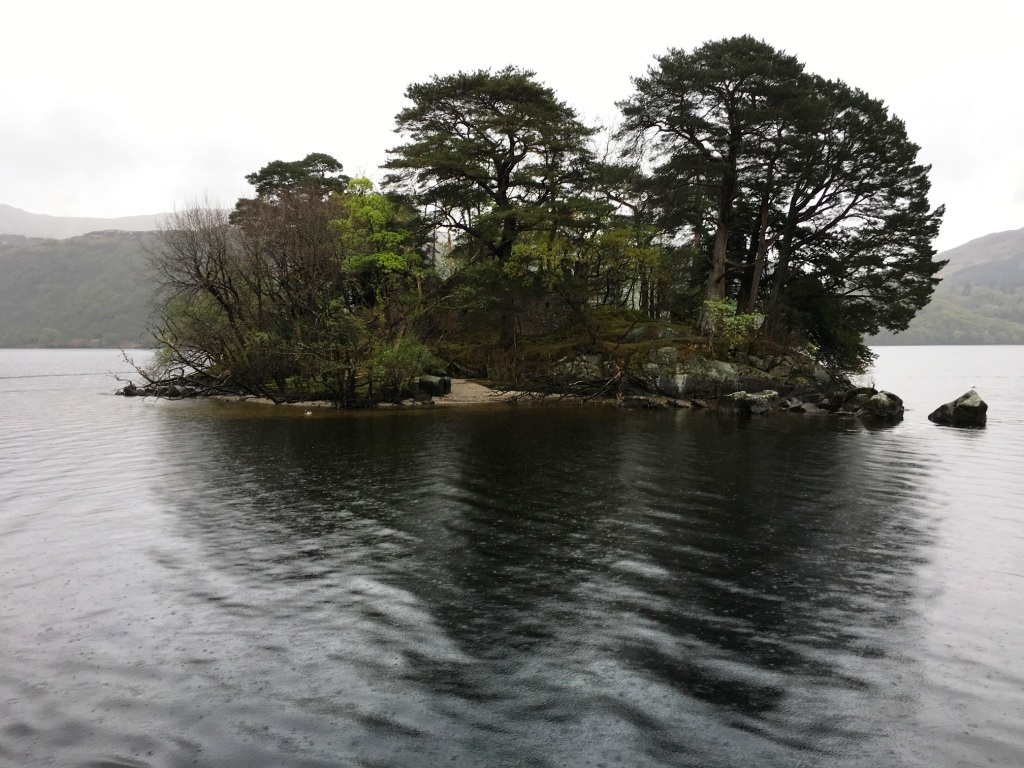 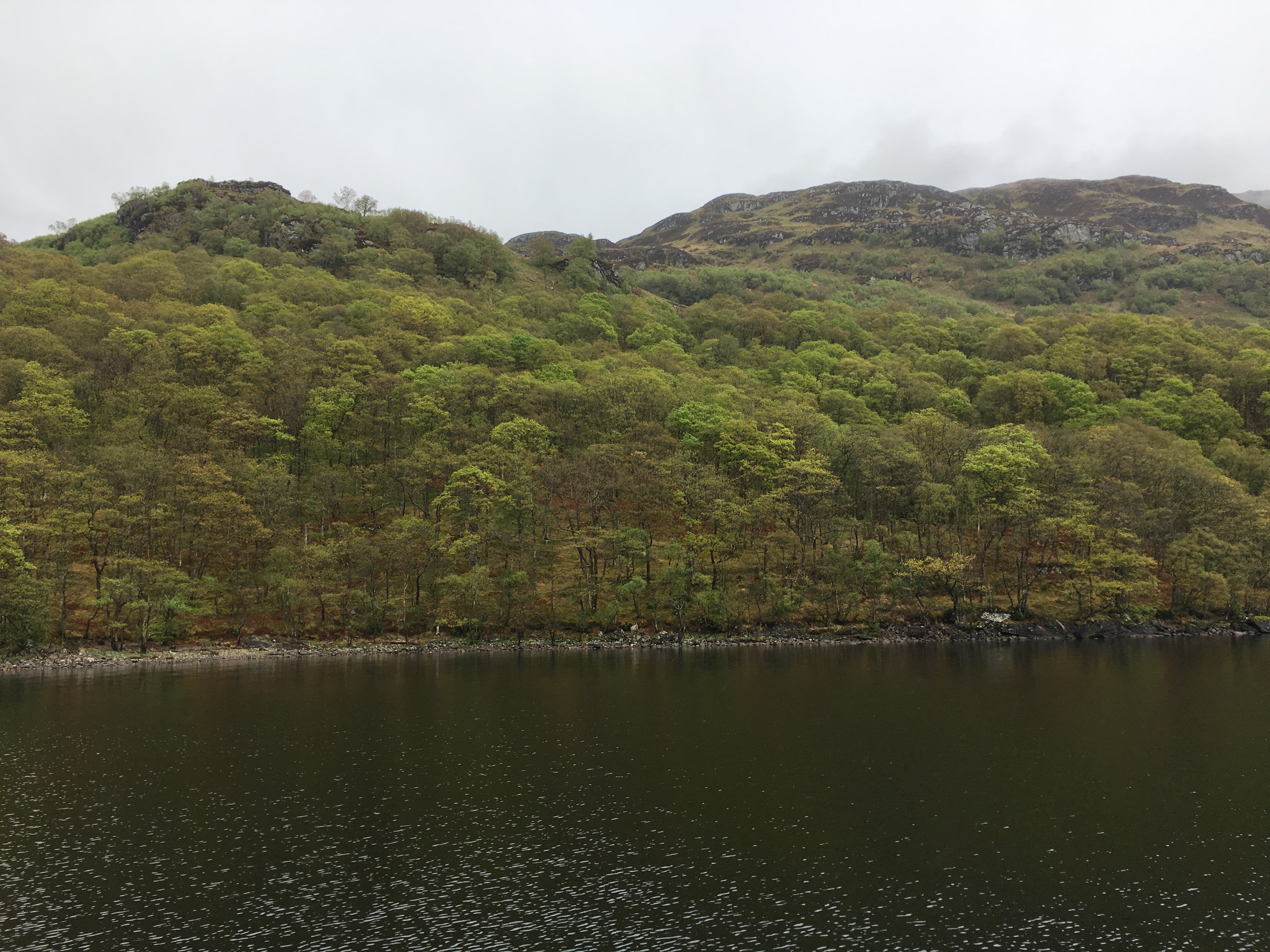 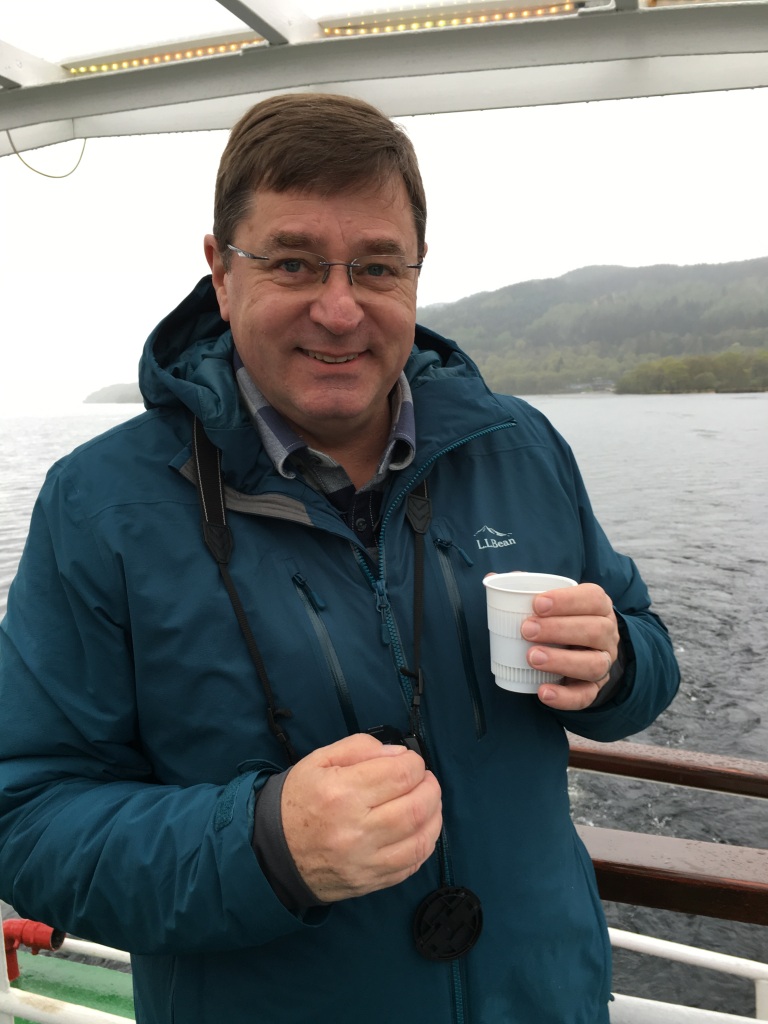 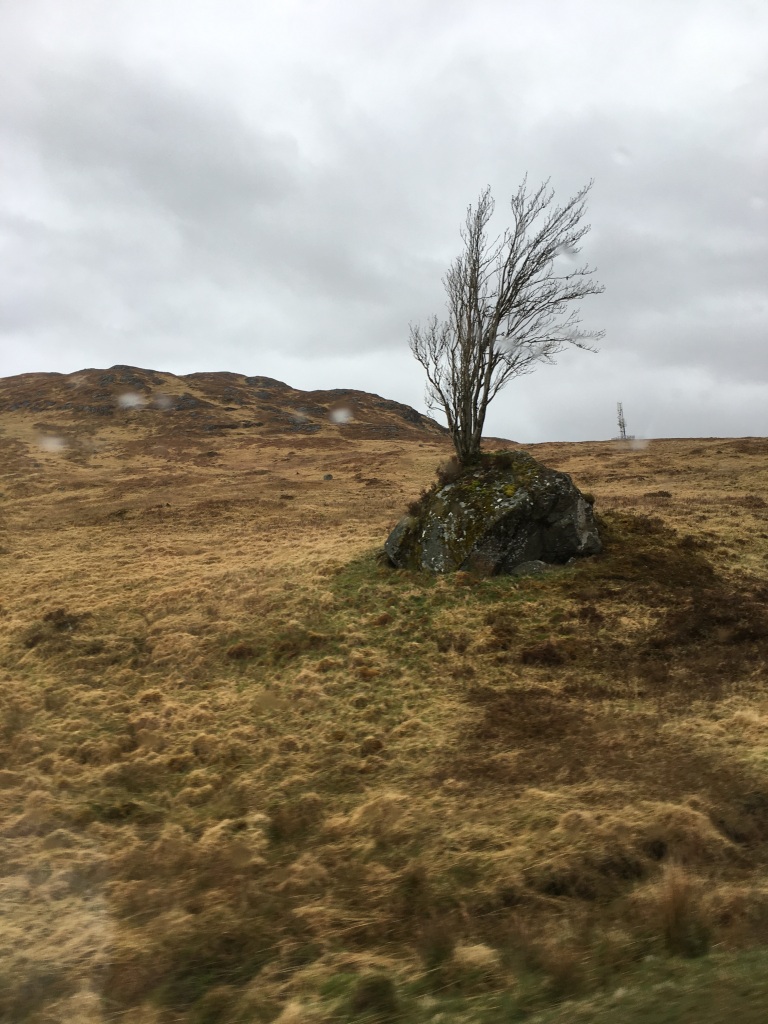 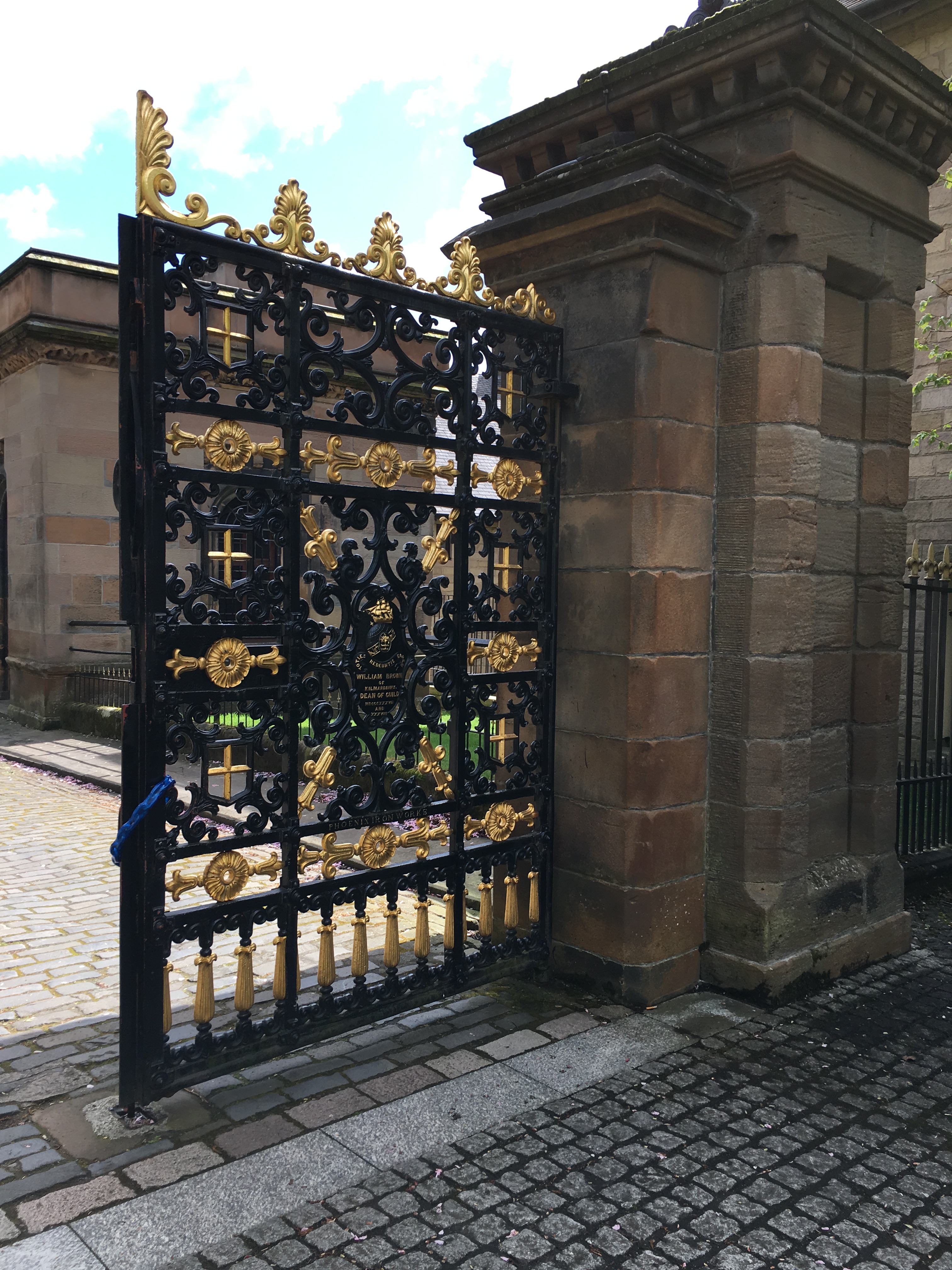 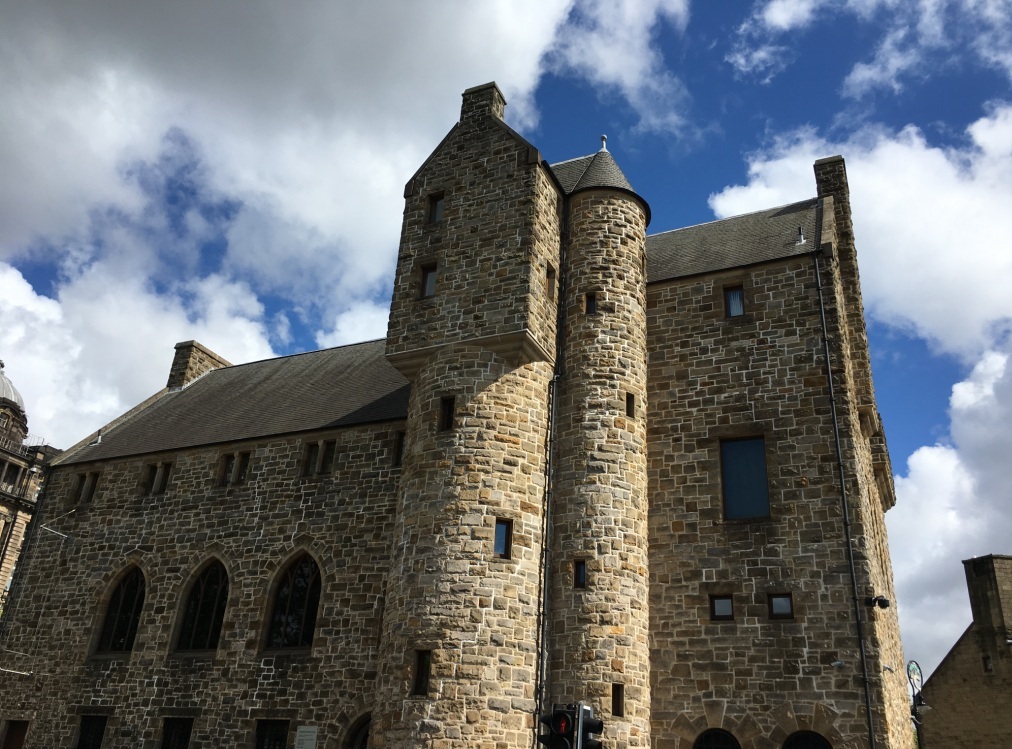 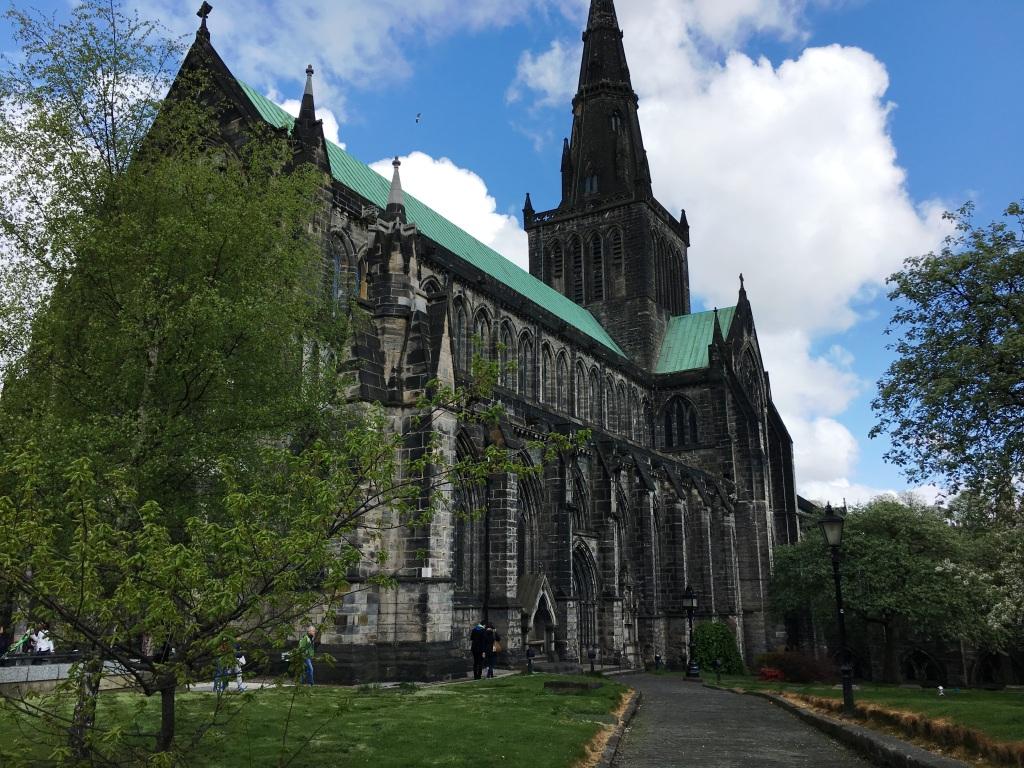